Submit Your Projects At ANY TIME During The MCO Period​ 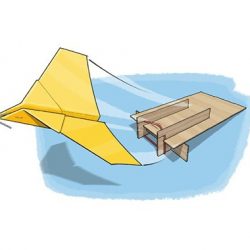 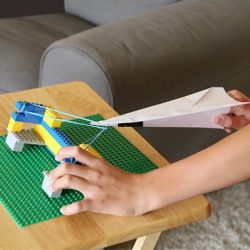 Click on the TITLE to expand for more details

Build a paper plane launcher using the concept of a catapult, like those used on real aircraft carriers. Unlike an aircraft carriers though, you won’t need any compressed air or electromagnets.

In this challenge you will build one using a rubber band. The rubber band stores potential energy when it is stretched. When it is released, it gives kinetic energy (motion energy) to the paper airplane. Even over a short distance, this is much more effective than just using your wrist!

How To Win Challenge

Register your contact details below and once Movement Control Restriction is uplifted, we will notify you of our fun and educational programs.